The global Roadgrip Airports team have recently completed an asphalt preservation project on the taxiways of  Queen Beatrix International Airport in Aruba.

As the island’s only airport, effective and timely maintenance measures are essential in order to allow the airport to continue to operate safely and effectively.

The taxiway in question was starting to show the early signs of wear. With resurfacing being both costly and disruptive, Roadgrip were able to offer the forward-thinking client a timely solution that would preserve the current asset and delay the need resurfacing. At a fraction of the cost and with roughly a 94% reduction in carbon emissions compared to traditional resurfacing, the Rhinophalt preservation system provided the ideal solution for Aruba’s airport.

As asphalt ages the bitumen oxidises and becomes more brittle, this will then lead to stone loss and water penetration and eventually the matrix will gradually break up and fail. The Rhinophalt asphalt preservation works by penetrating the bitumen that binds the aggregate, returning a degree of flexibility and sealing the surface to prevent water ingress. It is especially effective at extending the life of high-traffic surfaces like airfields.

The darker areas shown on the images are the areas where the Rhinophalt was applied. In time, as the material penetrates the binder and wears from the peaks of the aggregate the  contrast will blend and fade but the preservation properties will remain.

As part of the preservation process our team routed and sealed any larger surface cracks before reapplying  the taxiway markings to current  FAA standards. The Airport Authority were then able to reopen the refurbished taxiway to traffic in a matter of days rather than weeks an will be able to operate safely with minimal maintenance for many years.

Contact us to learn more about asphalt preservation and Rhinophalt, or visit Roadgrip Airports to see recent projects.

Interested in how to extend the life of concrete and asphalt? Read this article 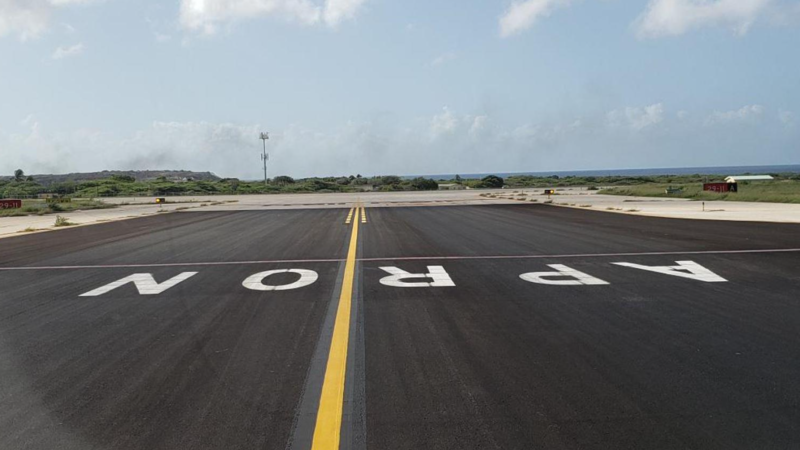 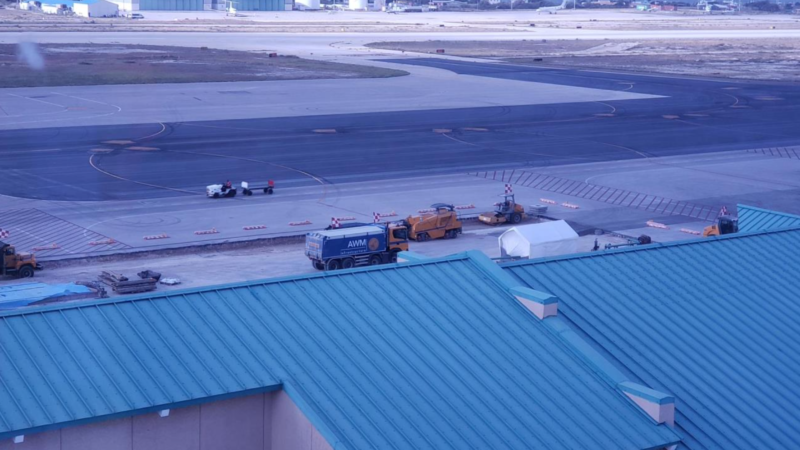 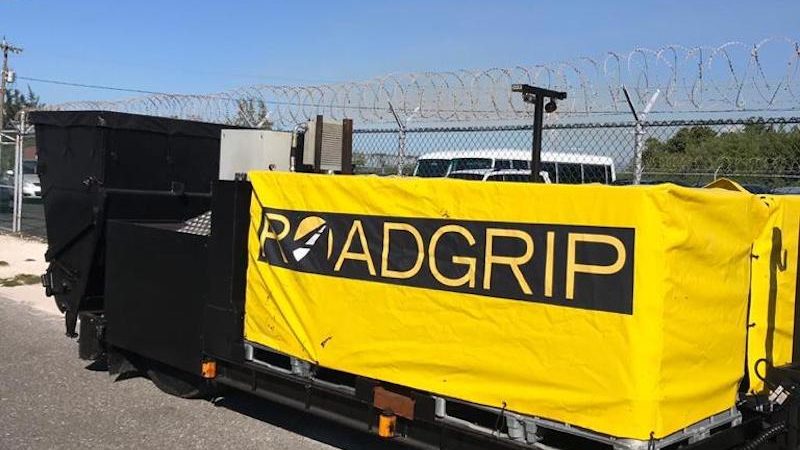 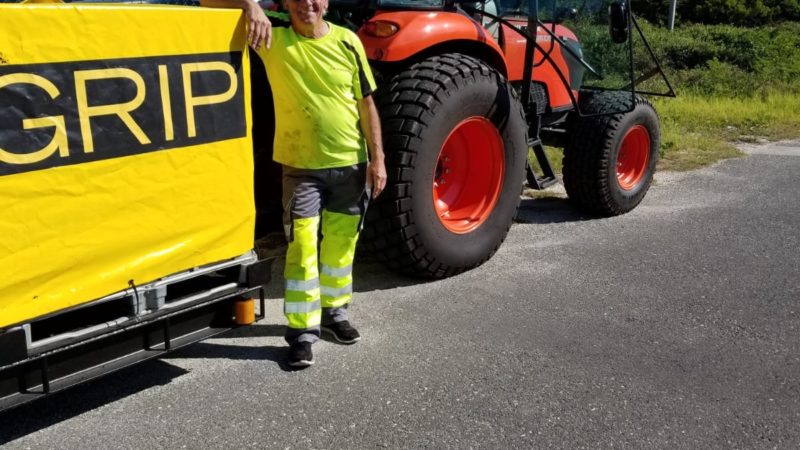