We’ve carried out hundreds of rubber removal and friction testing works on runways over the years but on this occasion the project proved to be quite different to any previous jobs for one of our Roadgrip colleagues.

Din Zain, a valued member of our international airports crew, was carrying our a sterling job with the Roadgrip team at two of Cuba’s airports, José Martí International Airport and Juan Gualberto Gómez Airport. The work began promptly in early February to prepare the two runways and improve safety by removing rubber and checking the surface to ensure the friction came up to safety standards. Read more about the project.

Everything was running smoothly and the job finished on schedule.

Din was getting ready to fly home when the country, and much of the world, went into full lockdown in response to the growing Covid-19 pandemic.

Cuba immediately closed its borders and, as a foreigner in the country, Din was prohibited from leaving the property where he was staying. Din was stranded in Cuba with no idea of when or how he would get home to his wife.

For four months, Din had to stay within the four walls of his private rented home. He couldn’t even leave to buy food or go for a walk. He had to rely on the owner of the property to send him food and supplies.

Being the upbeat man he is, Din used the time to exercise and get fit. To be fair, he didn’t have much else to do with his time (the television only showed English-speaking shows on the weekend).

In late June, Din finally received the news he had been waiting for…he was going home in July. Even though he knew he’d have to self-isolate for 14 days before being reunited with his family in Malaysia, he was thrilled that a special flight had been arranged after so many weeks in isolation.

From all your colleagues at Roadgrip, we’d like to say how thrilled we are that you are now allowed to return home. Thank you for all your work, optimism and all-round incredible attitude over these past few weeks, Din. You’re a star! 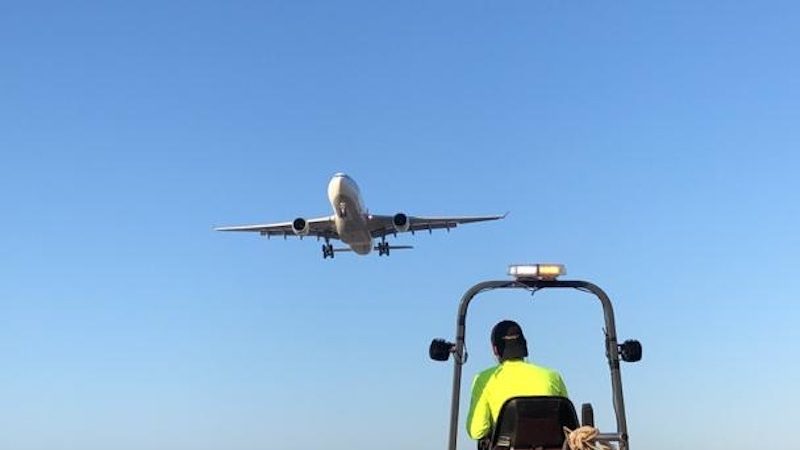 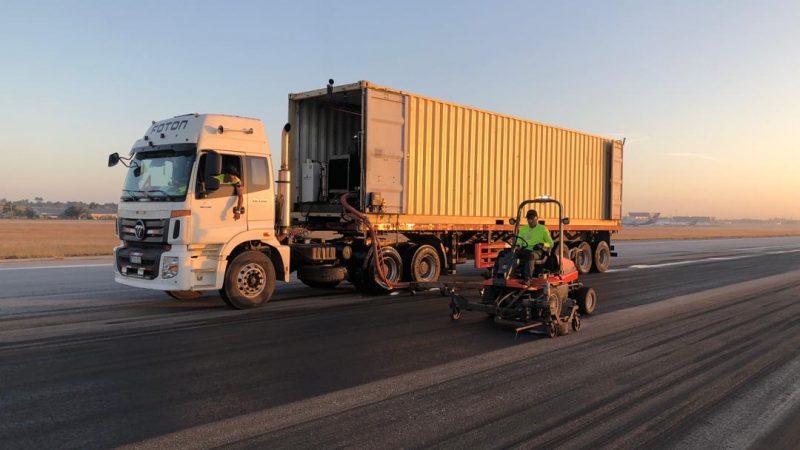