APRIL 2021 – Roadgrip Motorsport Indonesia (RMI) has signed a multiyear agreement with the Mandalika Grand Prix Association as the main contractor for event delivery and operations of the world’s first MotoGP street circuit.

In 2016, Raoul Pasaribu (Roadgrip Director Asia) made a casual suggestion to Ricky Baheramsjah, Marketing Manager at the Indonesian Tourism Development Corporation (ITDC) that their new resort, The Mandalika, would form an amazing backdrop for a race circuit, and that MotoGP would be the ideal racing series to bring to a country whose passion for the sport make up 27% of the global MotoGP™ fan base.

In January 2017, Ricky and Raoul met with Nick Morley (Roadgrip) and Mark Hughes (Mrk1 Consulting) and collectively agreed to develop a concept and strategy for making the idea a reality and to create one of the most beautiful motorsport venues in the world.

That development led to a series of workshops with all the key stakeholders, the creation of a thorough feasibility study and ultimately the detailed design of the world’s first MotoGP street circuit.

Mrk1 Consulting, Driven and R3 have provided detail design services to ensure that the track constructors achieve the exacting details required by MotoGP, the FIM and FIA.

Five years on and the project has hit the significant milestone of the first FIM and MotoGP site inspection during the construction phase with representatives from both organisations delighted with progress.

“The visit to Lombok was very successful and we can confirm that the Mandalika International Street Circuit will be one of the most important venues of the calendar in the future. We also know that the fans from Indonesia will attend in their masses, and the GPs will become some of the most iconic of the season. Indonesia is a key market, not only for DORNA but for all the stakeholders of the Championship,” commented Carmelo Ezpeleta, Dorna CEO.

To operate this unique facility, Roadgrip Motorsport Indonesia (RMI) have signed a multiyear agreement with the Mandalika Grand Prix Association and will be the main contractor for event delivery.

“We are thrilled to have the opportunity to operate a facility that we were instrumental in developing and designing. The opportunity to create a sports venue like this doesn’t come along very often and to do so with our partners at MGPA is extremely exciting,” said Nick Morley, MD RMI.

“The key to longevity and sustainability for this project is the local community. This project is going to create jobs, and have a positive impact on education, health and income for generations to come on Lombok. This wonderful, welcoming island along with the population of the country has suffered with recent earthquakes, flooding and, of course, the impact of COVID, all of which has had an enormously negative impact on the tourism industry, the life blood for much of Indonesia.

Through this project we hope to help the region recover and create a positive economic impact for the wider community,” continued Nick.

Further updates on the track construction and operation will follow. 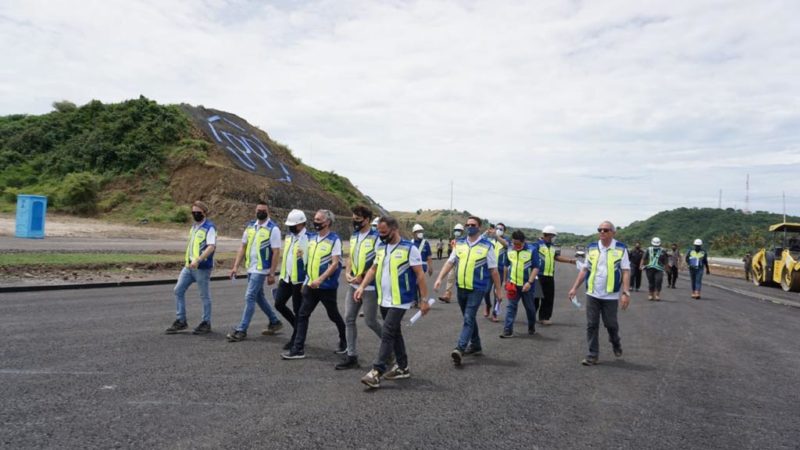 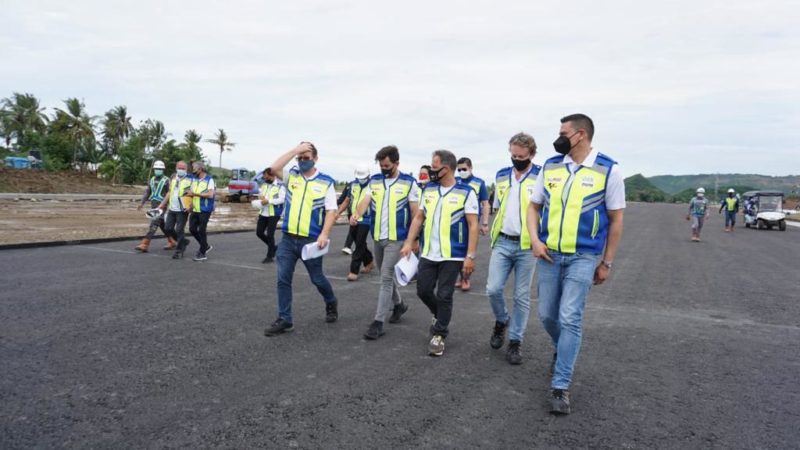 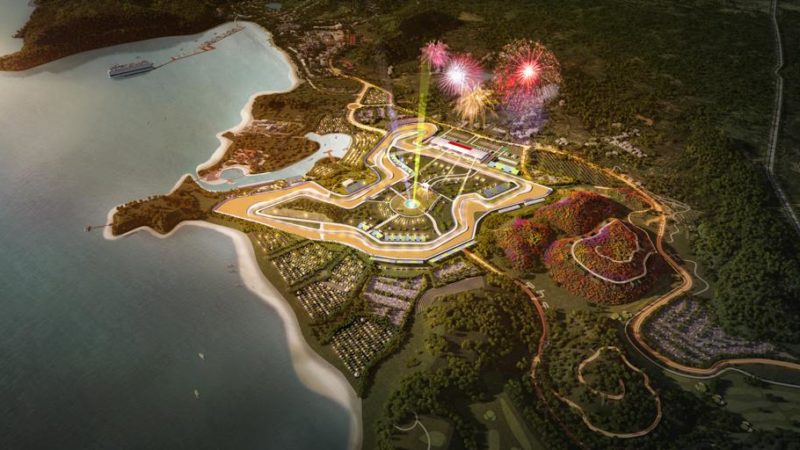 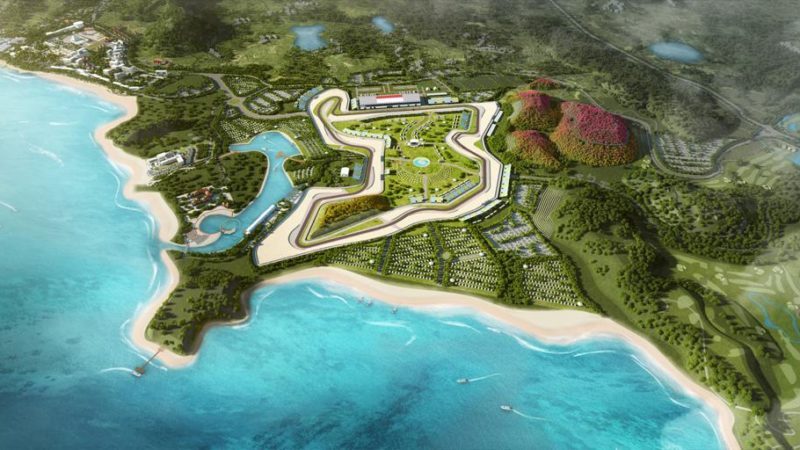 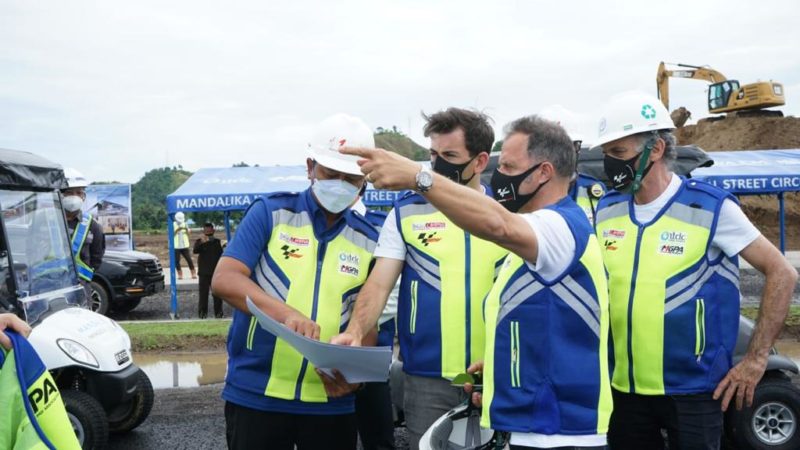 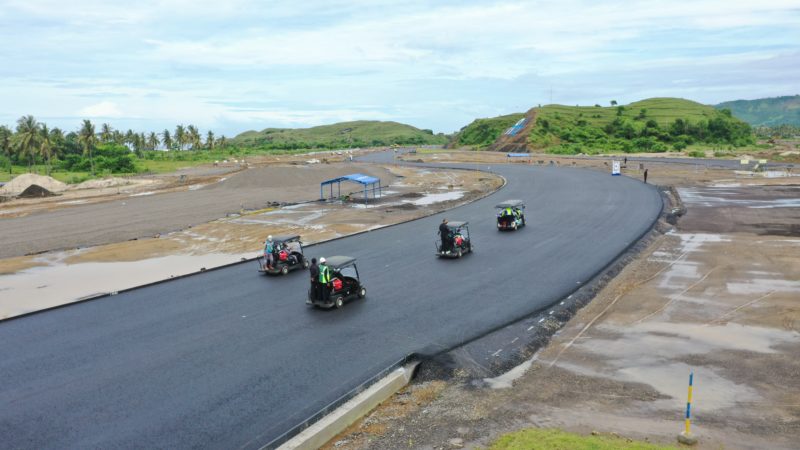 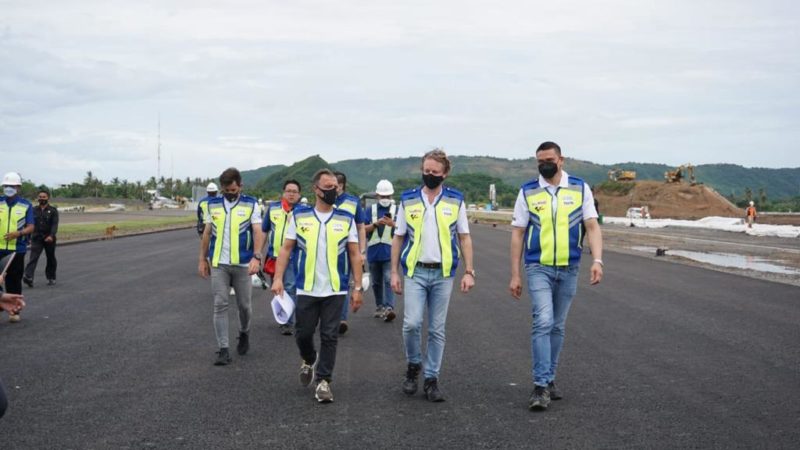 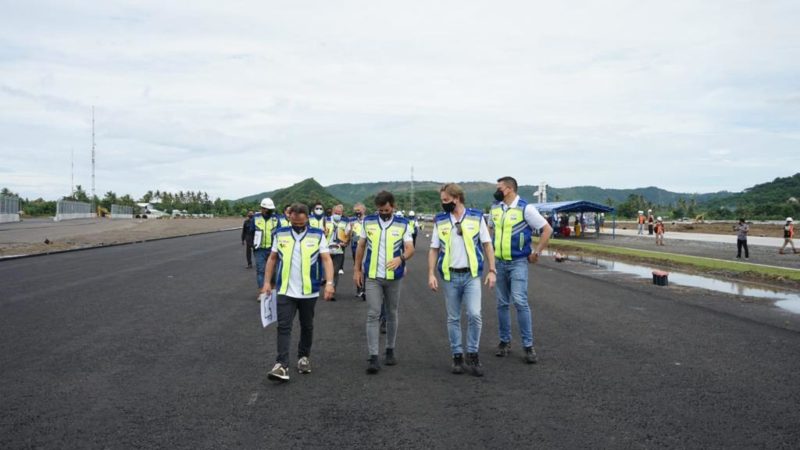 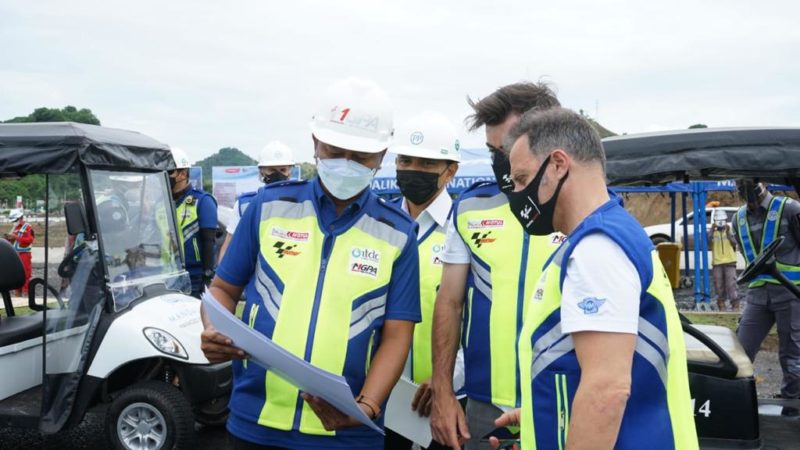 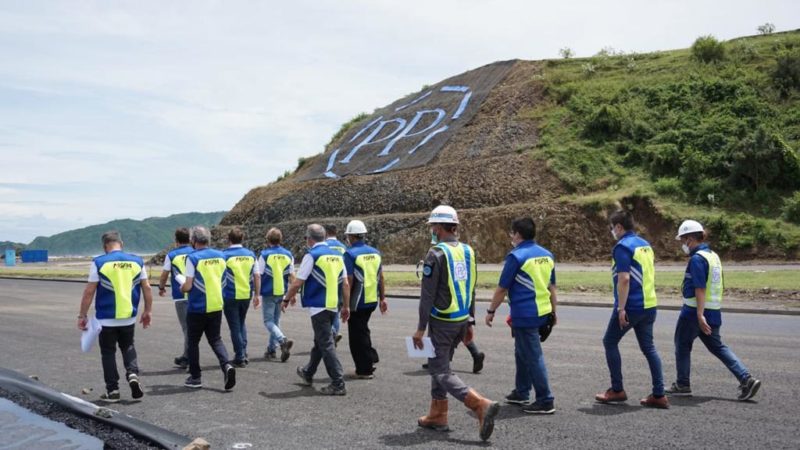